How to get cash from your home: debut the new mortgage loan

עמוד הבית » How to get cash from your home: debut the new mortgage loan 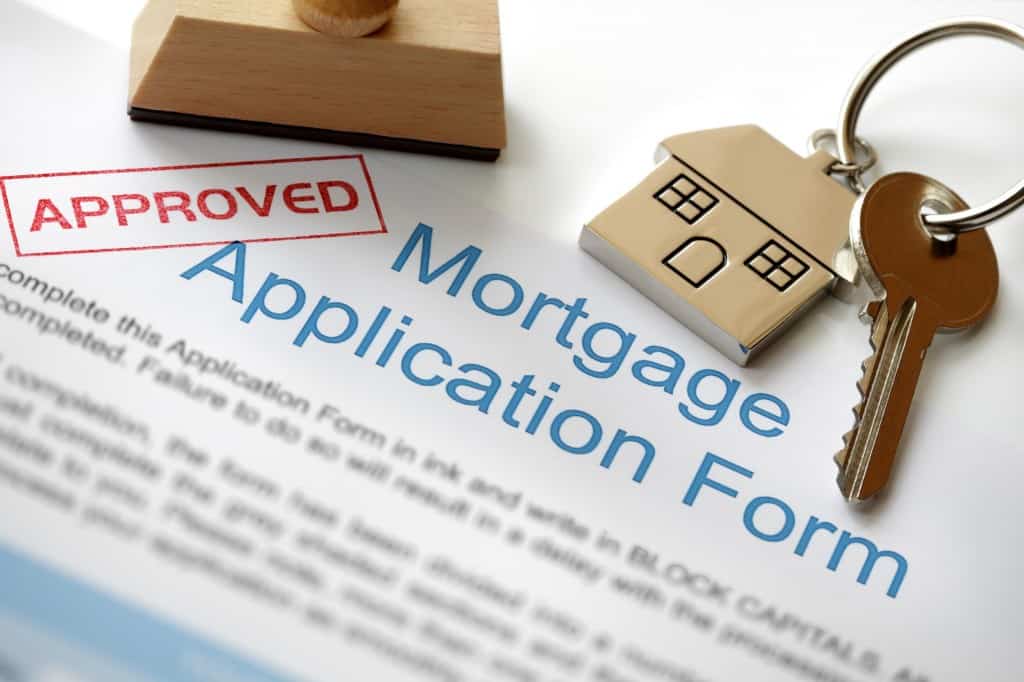 Obtaining liquidity by securing your home is now easier thanks to the new rules, in force since May 6, governing the mortgage loan. On the one hand, access to the financial instrument for individuals over 60 is simplified (the limit with the old norm was 65 years) and clarity on tax benefits, on the other banks get more certainty about the credit mechanism and guarantees to protect the loan.

This type of financing is widespread on the Anglo-Saxon market, but in Italy it has always struggled to impose itself. Also due to the lack of regulatory clarity that had long been reported by Abi and consumer associations. Clarity trying to introduce the new law 44/2015.

So let's see better how the so-called "reverse mortgage" works, pending the clarifications it will have to provide – also in order to compare the various offers on the market – a decree of the Mise to be published within the next three months.

How the loan works
If you are over 60, you can get a loan from a bank by giving a residential property that you own (you can not access the loan for more than one property). In exchange, a mortgage is placed on the house covered by the contract in favor of the credit institution.
The "cash" obtained at the time of the loan generally varies between 15% and 55% of the market value of the house. The amount granted varies mainly according to the contractor's age: the higher this is, the higher the amount paid will be raised. In this case, in fact, the bank will probably get the debt repayment as soon as possible.

Reimbursement of the loan
At the time of the contractor's death, the heirs can decide whether to repay the amount due and keep the house or transfer the property to the bank, which will be sold: the institute will then collect the amount due and pay to the heirs any difference obtained from the sale.
To protect the customer, the amount of debt owed to the bank can not in any case exceed the proceeds from the sale of the property, net of expenses incurred. In essence, the law guarantees that the heirs will not be required to pay the bank an amount higher than the commercial value of the mortgaged house.
Alternatively, the heirs may in any case provide to sell the property on their own, in agreement with the lender, provided that the sale is completed within twelve months.
To protect the third party purchaser of the building, on the other hand, the ineffectiveness of the judicial requests opposing the sale is available.

Methods of reimbursement and protection of the contractor
The interest rate applied to the amount disbursed is very similar to that of mortgages: it can be fixed, variable, mixed with "cap" and will be established by the credit market.
In calculating the sum owed to the bank at the time of the owner's death, the interest accrued year by year was always capitalized until yesterday. According to the new rules, on the other hand, it is possible to agree with the bank (or the finance company) how to repay gradually the interest and expenses, on which the capitalization will no longer apply.
Let's take an example: if you get a life loan of 100 thousand euro with interest capitalization, the interest rate the first year will be applied to 100 thousand euro, the second year to the sum obtained from the sum between 100 thousand euro and accrued interest (and not reimbursed, for example, therefore on 105 thousand euro); the third year on 110 thousand euros; and so on.
This is why the amount at the end of the loan can be very high. To safeguard these situations the law provides two possibilities: that, as mentioned above, the balance of the debt does not exceed the value of the house; and that, precisely, the interests can be paid year by year, leaving the heirs to repay "only" the initial capital.

Guarantees for banks and termination of the contract
In the new regulatory text, it is also indicated in which cases the obligation to fully repay the debt is triggered in a single solution. In addition to the death of the financed subject, this is provided for: if the property or other rights of enjoyment of the property given as a guarantee are transferred in whole or in part; if acts are performed that significantly reduce their value.
If one of these circumstances occurs and the loan is not repaid within twelve months, the lender sells the property at market value (indicated by an independent expert) and uses the sums obtained to extinguish the credit (the value of the house is declined 15% every twelve months until the moment of transfer).
If the road to the gradual repayment of interest has been chosen, the bank can invoke the late payment (Article 40, paragraph 2 of the Tub) as a cause for termination of the contract when this occurs at least seven times, even non-consecutive (late payment it is that made between the thirtieth and the one hundred and eightyth day from the expiry of the installment).